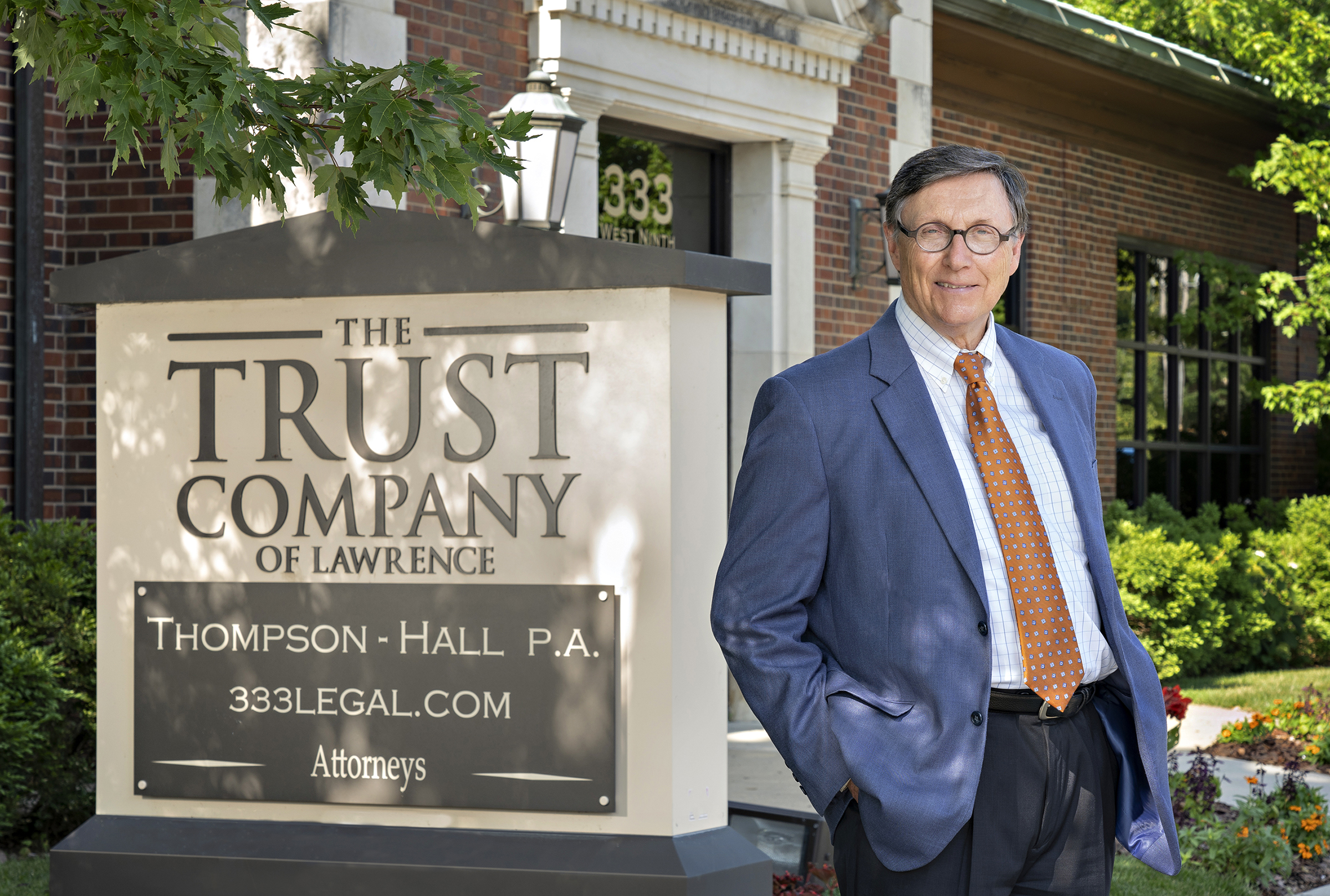 With all that has taken place since the outbreak of the Covid-19 pandemic, this year seems much longer than six months.  At the end of the second quarter 2020, the economic data augurs for a brutal set of numbers; 13% unemployment, a dramatic decline in GDP, untold bankruptcies of small business, bars and restaurants with many never to re-open.

Yet in the face of the historic effects from the pandemic lockdowns, and rising tensions between the U.S. and China, the months of April – June have witnessed positive returns in the U.S. equity markets.  The S&P 500 index increased 7% in May and, as of this writing, is up 36% from its March 23rd low, and down only 4% for the year.

How can that be?  Part of the answer lies in the fact that the stock market and the economy are not the same thing. One cannot buy a share of the Gross Domestic Product (GDP); we can only buy shares in distinct economic entities called companies, and their stock prices are only tangent to general economic activity.  Stocks are discounters of future developments rather than current economic conditions.

As John Rekenthaler (long-time analysist at Morningstar) recently wrote, “The primary drivers (of stock prices) are two sets of expectations: 1) future earnings and 2) future interest rates, with the latter being used to discount (forecast) the former.”  In other words, the price of a given stock is greatly influenced by the “long-term” cash flow expected from its earnings, not necessarily the current news about the economy.

A second reason for the market v. economy disconnect is the unprecedented monetary policy from the Federal Reserve (Fed) and the somewhat surprising bi-partisan fiscal support from the Congress.  The Fed policy acts as a support for market prices and the fiscal support is just that—income replacement and support for the US citizen/consumer.  The action of the Fed and Congress have rained money into the economy and signaled that they are prepared to do “whatever it takes” to assist macroeconomic recovery.  The positive effect of this activity by the Fed and Congress on investor psychology cannot be overestimated.

Finally, a word about investor behavior.  Nobel Prize-winning economist Robert Schiller recently observed how the stock market moves in relation to investor psychology.  In summary, he observed, in early February investors were in something of denial as equity markets touched all-time highs.  By March it became clear Covid-19 had landed in the USA, and denial gave way to fear and panic.  After a market decline of more than 30%, optimism began to merge into a (FOMO) fear of missing out and with unprecedented amounts of available cash (read: Fed & Congress), large sums of funds went looking for returns.  With interest rates near zero, stocks became preferable to bonds.

As various states “re-open” their economies, real-time economic data shows “green shoots” of increased activity, such as miles driven, airline and hotel bookings, some increase in rail traffic, retail sales, and payroll tax receipts.  None of this suggests that the current recession won’t be deep, but it does indicate it is getting less so.  As Brian Wesbury (Chief Economist at First Trust Chicago) recently wrote, “The recession started in March and is the deepest since the Great Depression.  However, it may also be the shortest.  A full recovery is a long way off.  We won’t see the level of GDP we had in late 2019 again until late 2021.  We might not see an unemployment rate below 4% until 2024.”

Therefore, it appears to us that the recovery will likely not be V shaped but something much slower and dictated by the path of the virus. However, the equity markets are likely to move in advance of economic recovery. 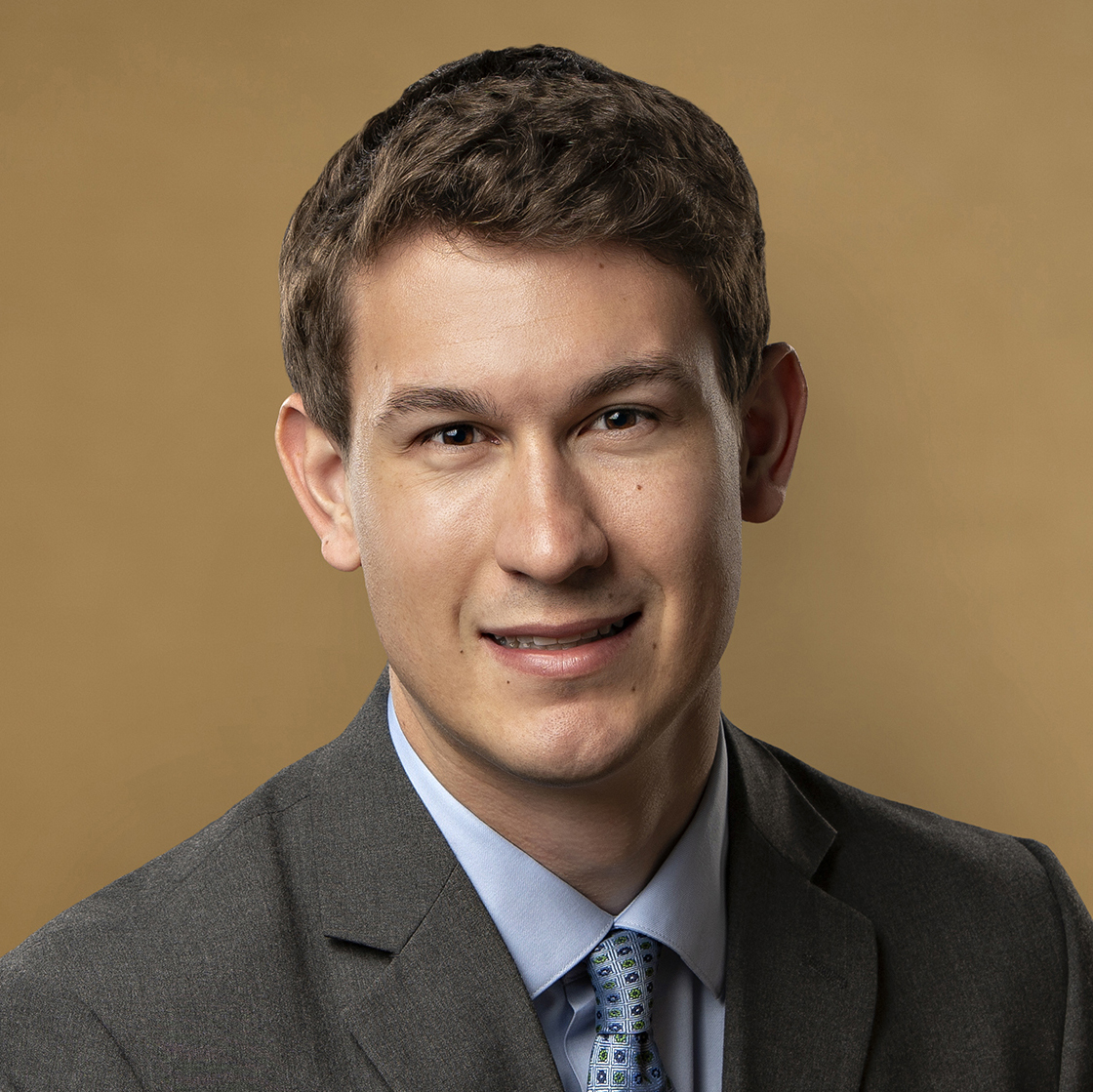 Chris is a second-generation Kansas State University alumnus with a Bachelor of Science in Personal Financial Planning. After two years in the Financial Advisor Development Program with Vanguard Investments in Philadelphia, PA, Chris and his wife, Kristen, a neonatal intensive care nurse, decided to come back home to Manhattan.

What's the IMF Up To?